Delta updates install only what has CHANGED since the last running version on your game. Delta updates are released when only game code has been modified.

NOTE: Update will work on any previous updates.

Start by downloading the latest available "Delta Update" for your game.: File size is about. 40MB - And needs to be downloaded from this link.: pbap26.upd This will open a new page with a download button for download. - If you experience issues with the 2.6 update you can downgrade to 2.4 (file is attached at the bottom of this page)

Once the ZIP file is downloaded, insert your USB stick into your computer. (greater than 1GB)

You should see a new "USB DISK" in My Computer (Windows)

or a new Drive on MAC Desktop that looks like this: 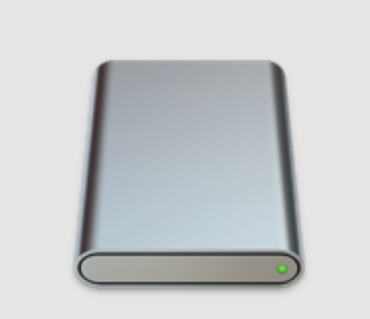 Please ensure that the USB stick has been formatted correctly prior to STEP 3.

Copy the UPD file you downloaded to the USB stick.

It will now disappear from your "My Computer / This PC"

wait for it to boot up.

A new screen will appear.:

Make sure you have the USB connected. And press Enter. (Black button) 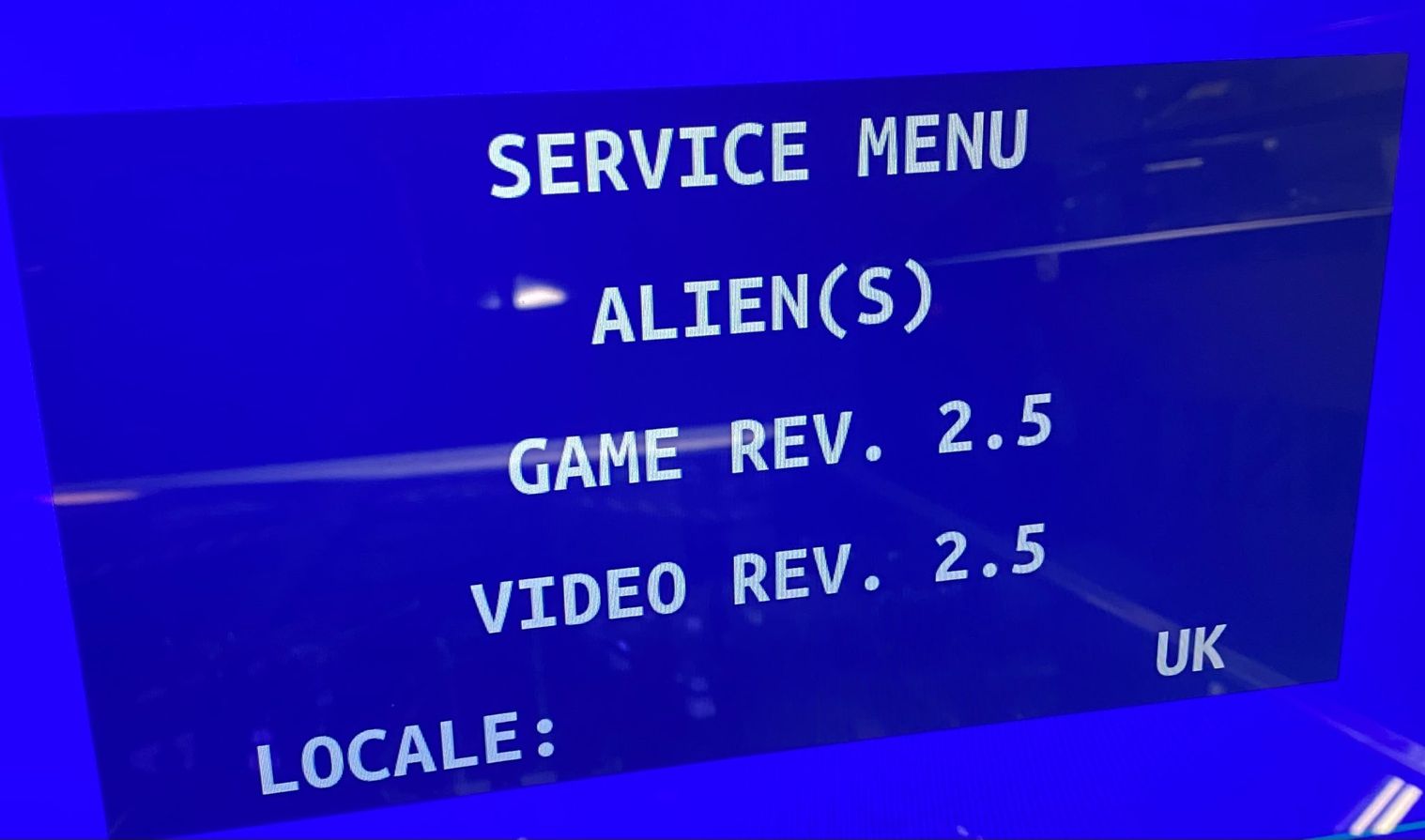 After update, date and version number is updated to 2.6 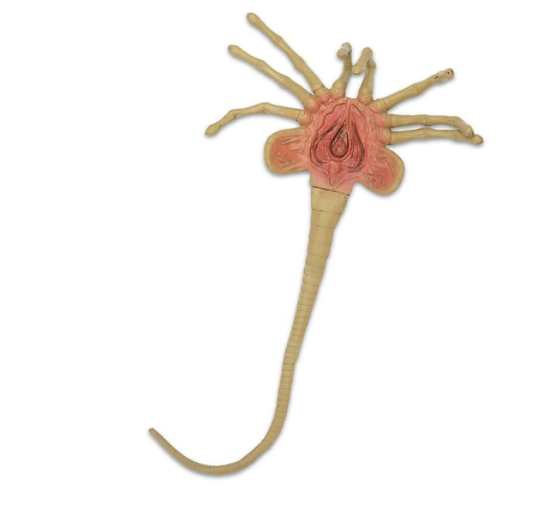