This "how-to" is about testing the inductive switches that controls the Left and Right Up posts.

2. Set playfield in this position. 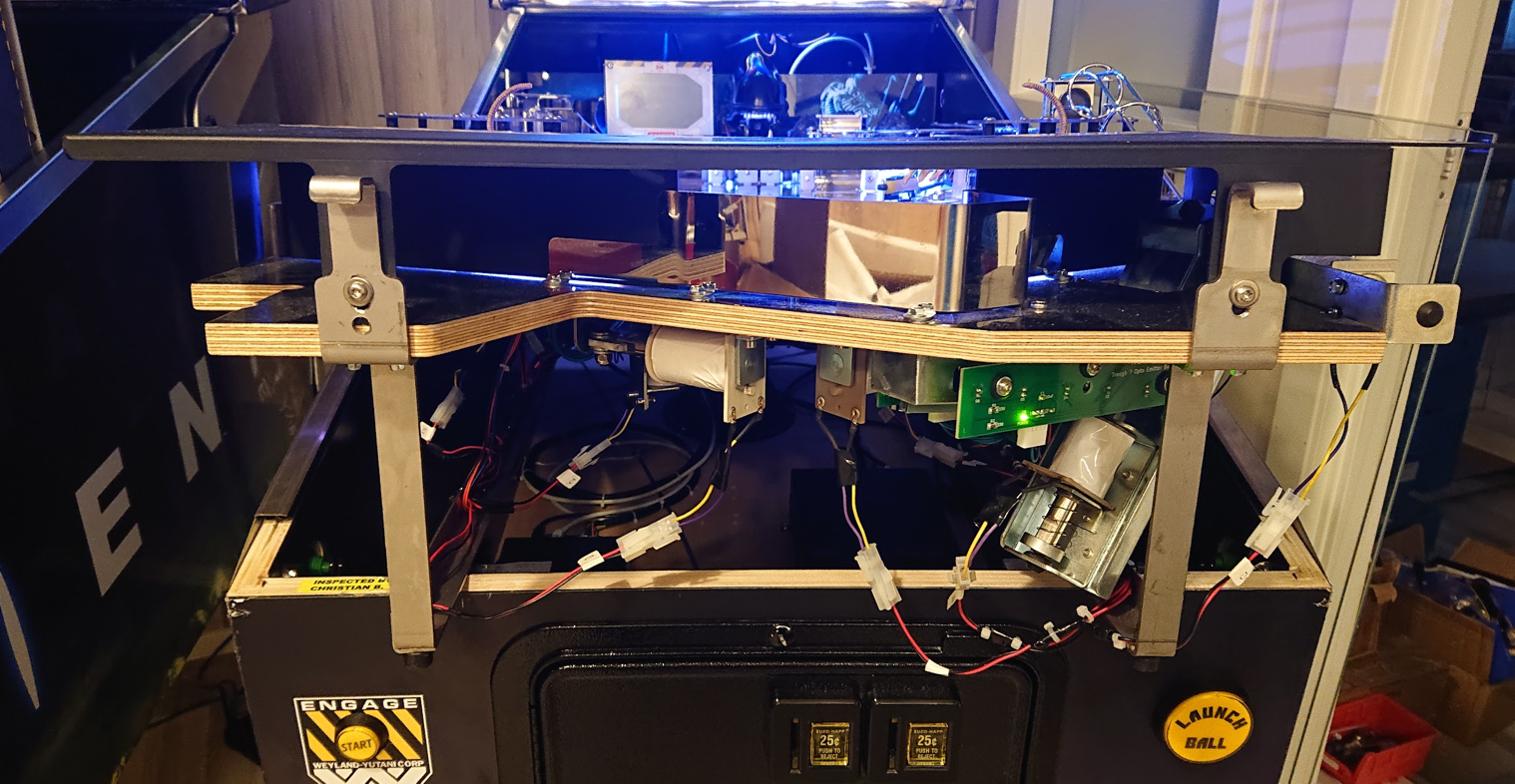 3. Eject a ball from the trough manually.

4. Navigate down in service menu to TESTS and select / enter with black button

5. Continue down to UP POST TEST and select / enter with black button 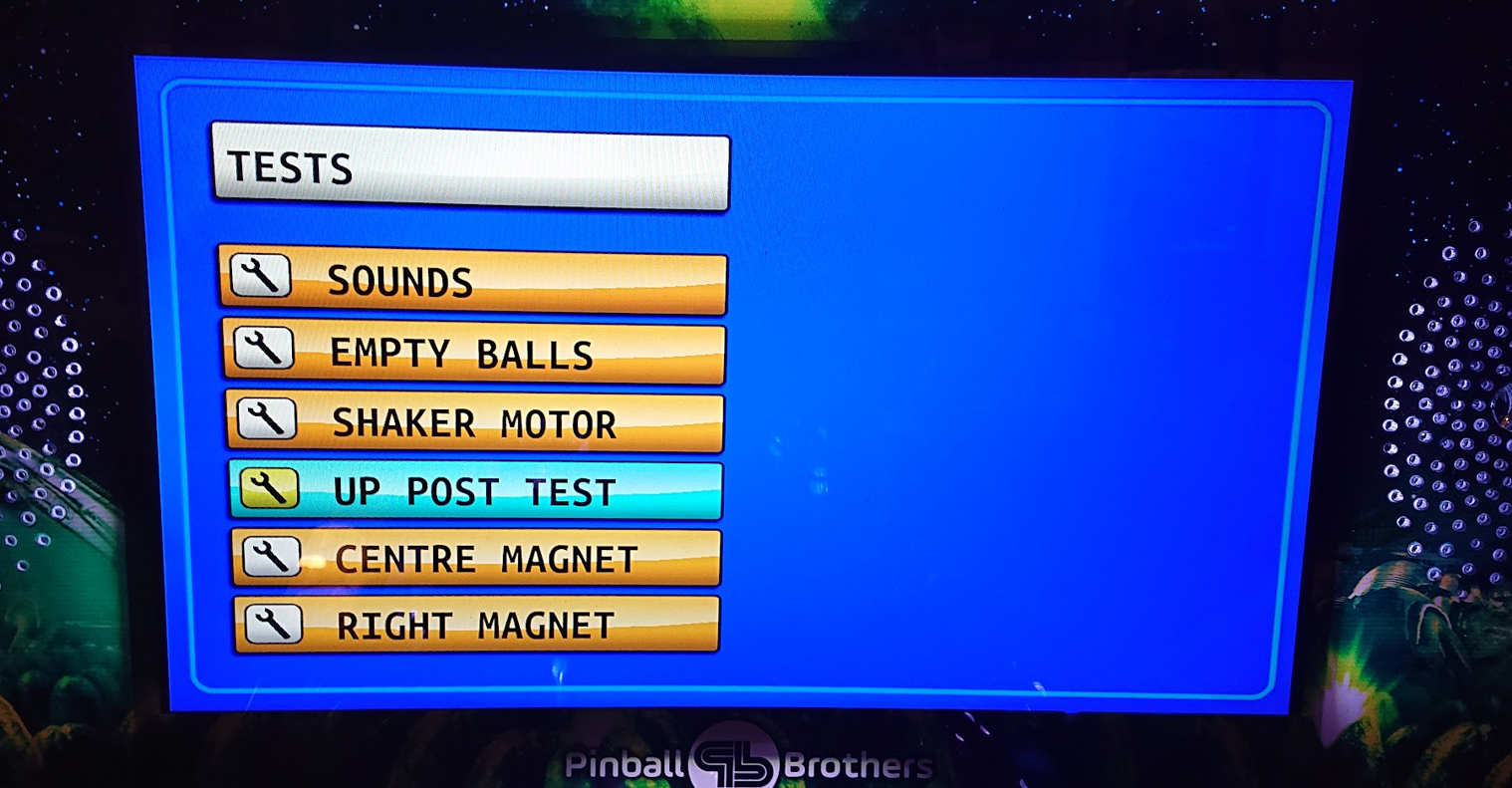 6. Toggle left with volume down button until you see LEFT POST UP 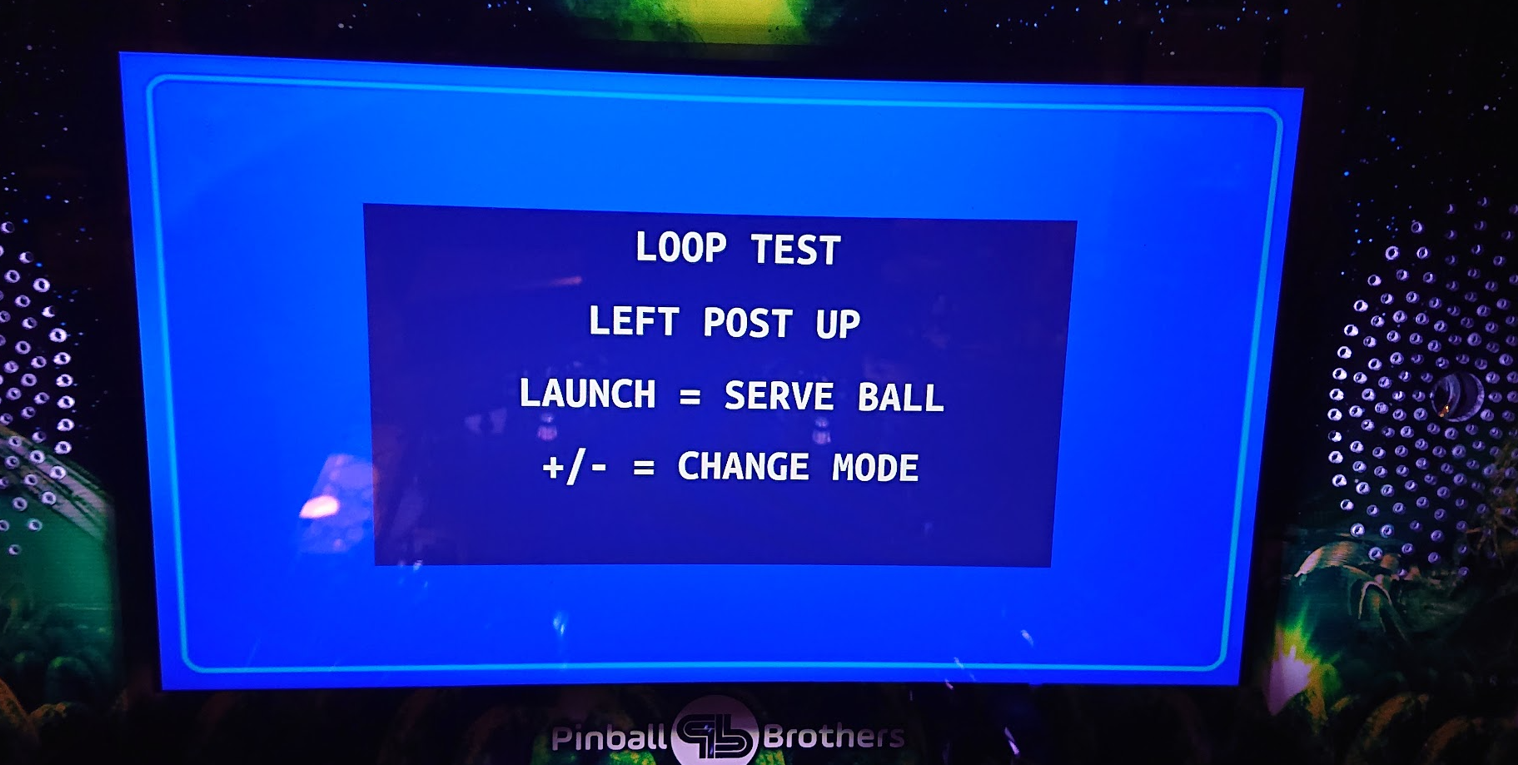 7. Now back to the ball you manually did take out of the trough. The video shows me dropping the ball into right orbit, Left up post will trigger on both inductive switches (that is the logic in this test) you test both switches at the same test.

When loop test are set to "LEFT POST UP" it will pop on both SW 10 LEFT ORBIT. And SW 5 RIGHT ORBIT.

Game rules are basically as follows:

So in general, it will divert if the pops, upper loop, or side ramp are lit for something special.

The diverting rules are the same on both the original and remake.